Starting of the Wesnoth Project

The first day i decided to create the story, i wanted to do something with a templar :

It's the story of Jean Delafois, a templar who escaped is country after a betrayal from his king, he want to hide the Liest's crown, a priceless ornement who can guide to the templar's treasure, for this task he will be helped by the Père Albert and will travel to the Ildyr, Roh and Krils's kingdoms before reaching the Islam's land, a country which hate him since the Crusade but it's the only place where Jean can hide the crown.

I created 4 maps for the game, i wanted to create a "seasonal progression", the first map is on summer, the second is on the autumn, the third is on winter and the last is a desert. 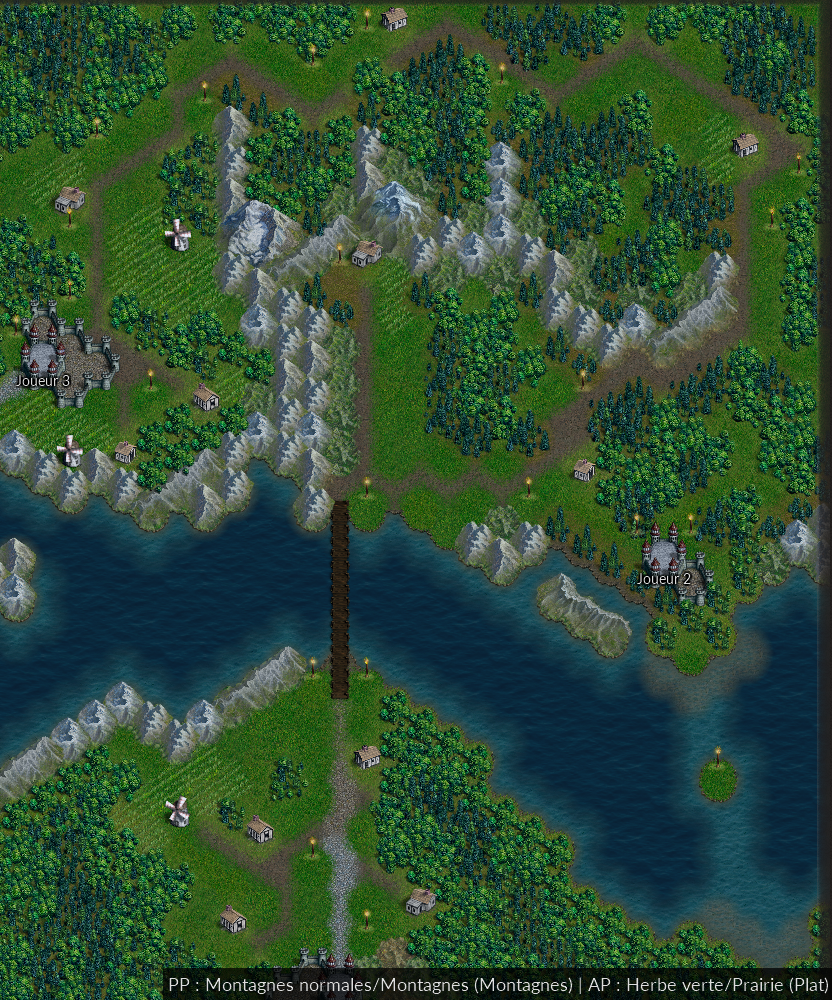 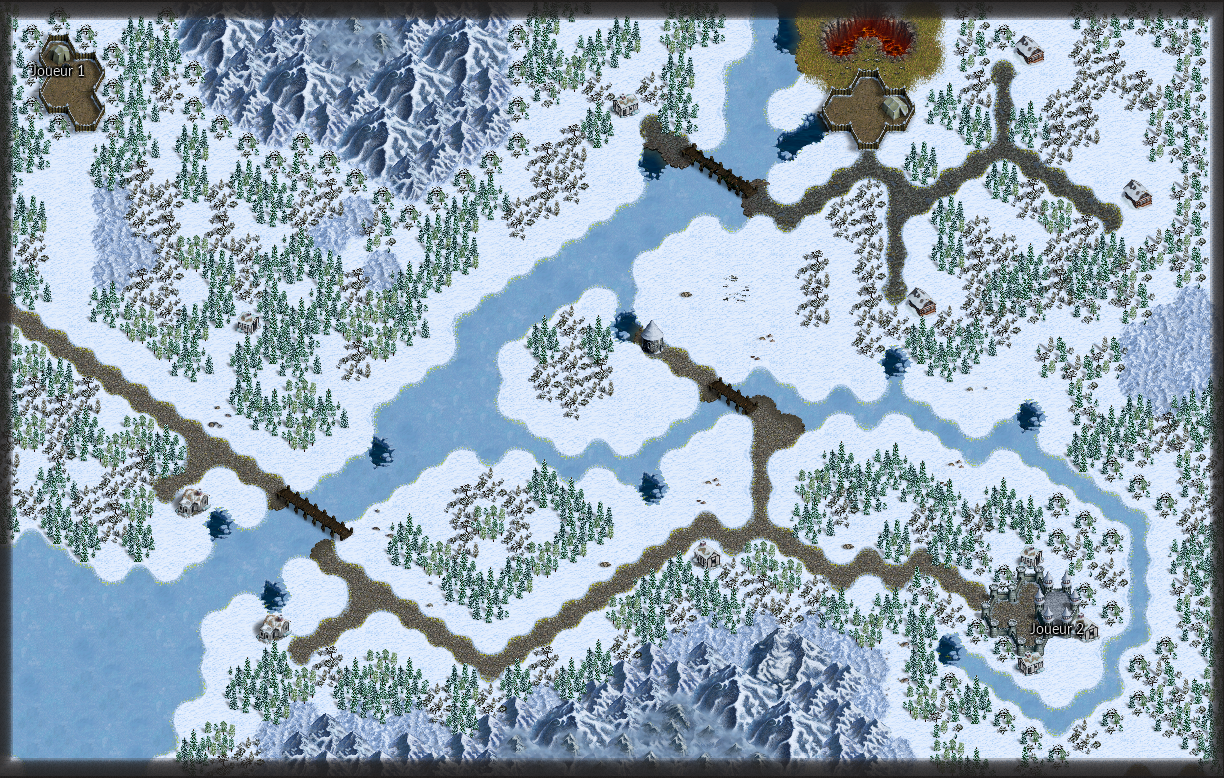 A second idea is to give to the player goods units at the begining of the game and give less and less ressources at the end, but i can't give picture of this cause i didn't created all.

For the end of the week i created some of the characters, first Jean Delafois : 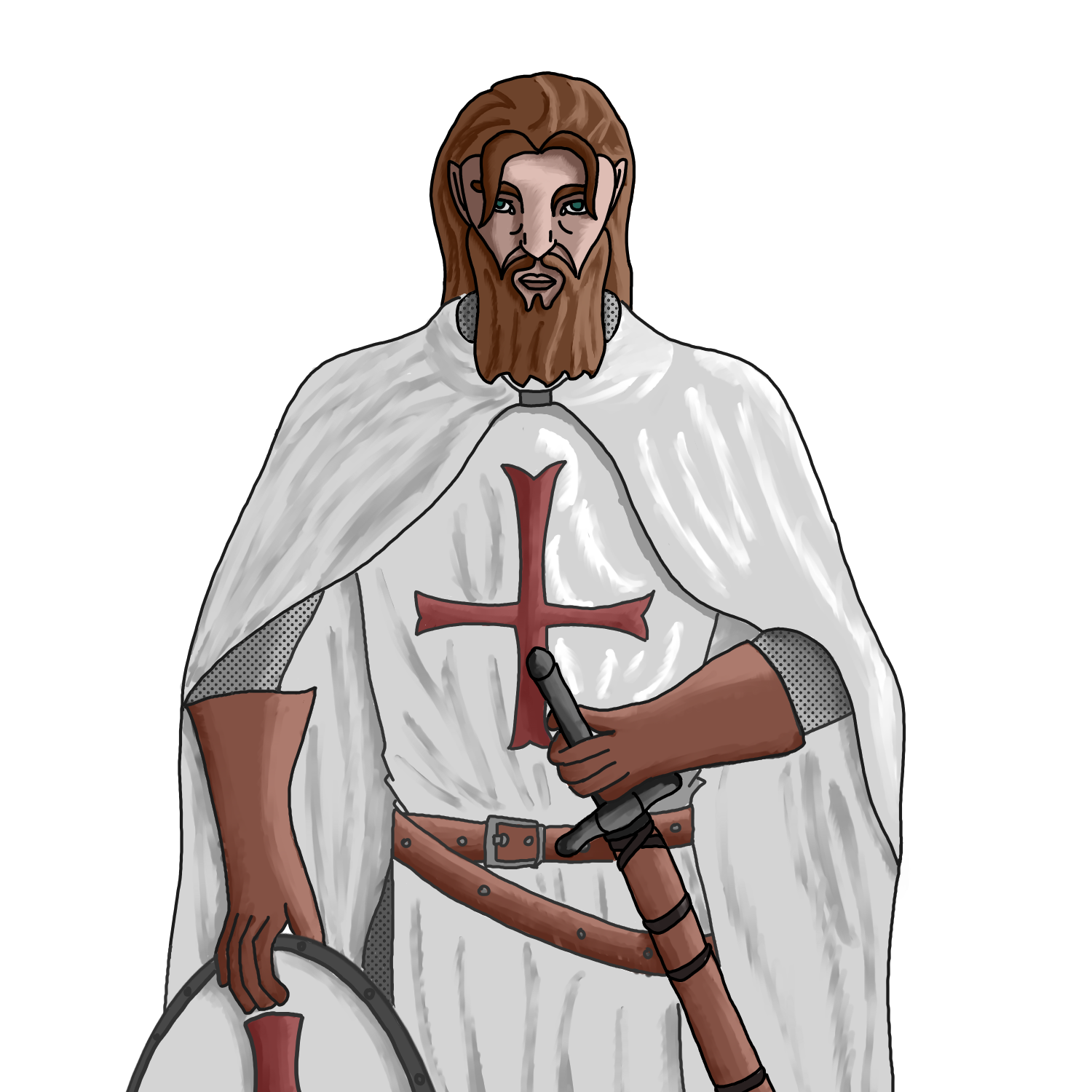 And his pixel art who will be used on the game : 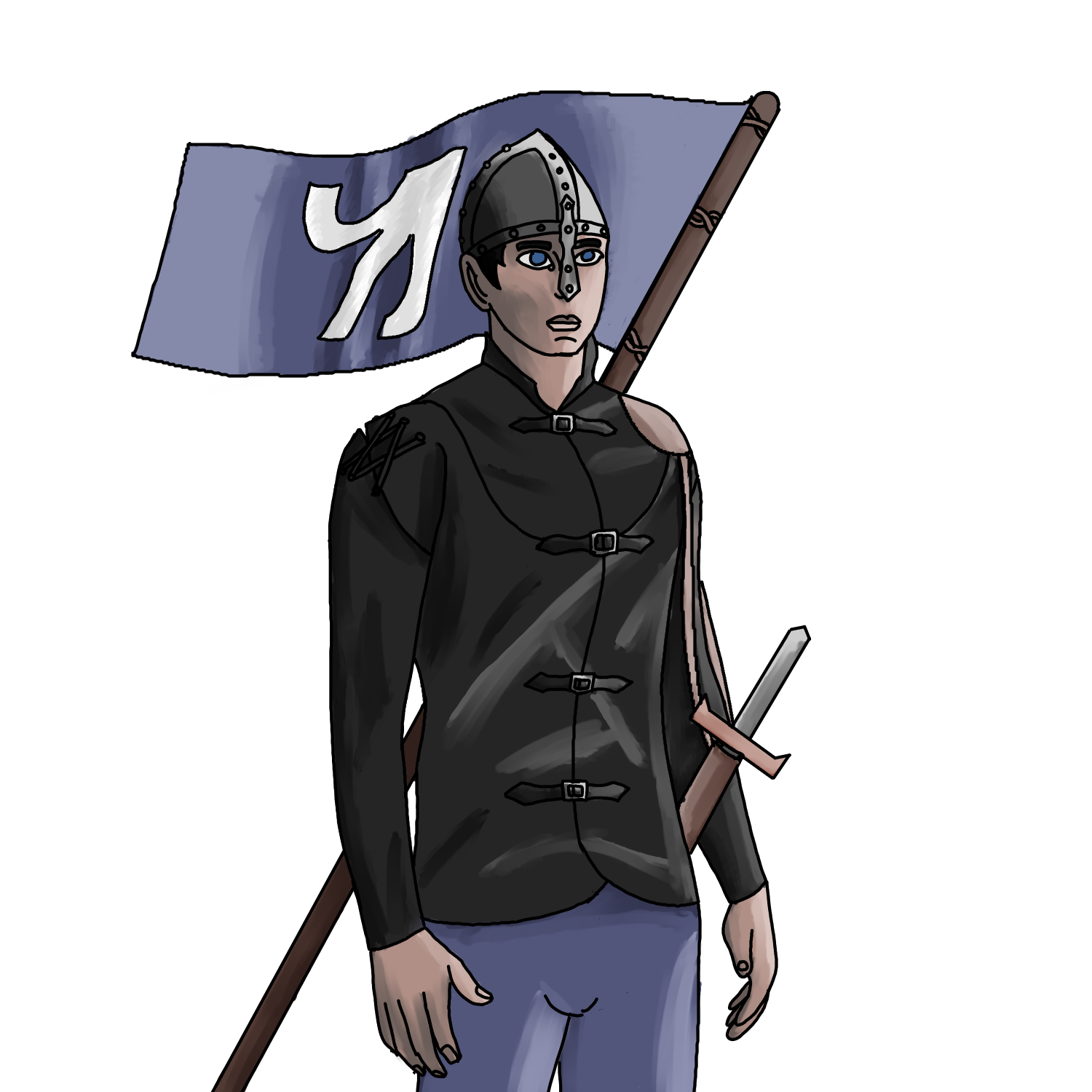 And his pixel art :

And the last, one advanced soldier  : 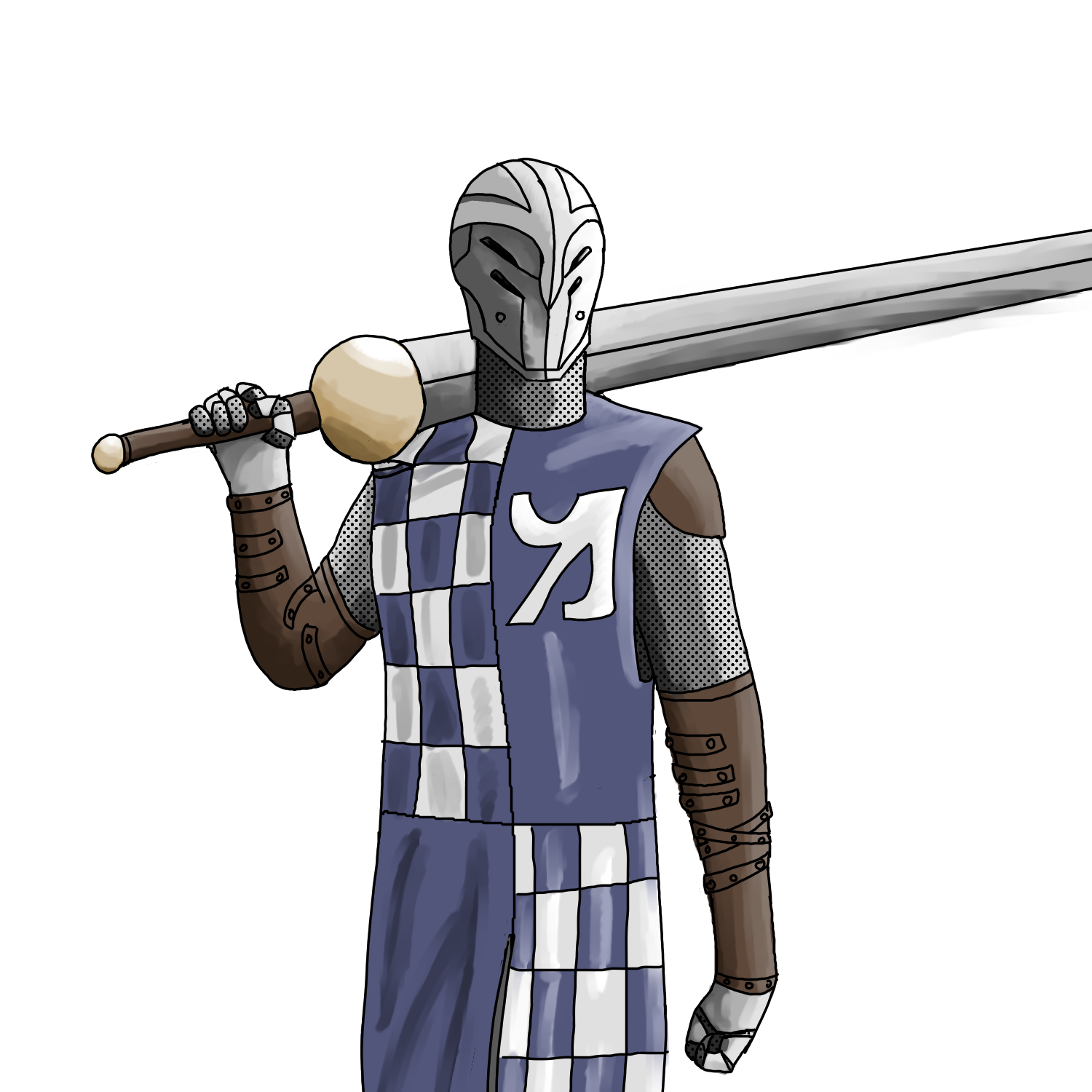 and his pixel art :