Cardboy: A prototype in construction

Making of a tutorial for my game : Cardboy

Cardboy is a game I started working on a month ago after making a 3D character with Blender. The idea was simple, I had a cool character made out of cardboard parts, I thought it would be fun to make a puzzle/adventure game where everything takes place in a world mostly made out of cardboard. After few days I had some game mechanics created and a concept that I though had good potential. That's pretty much how the idea of CARDBOY, a boy made out of cardboard, came up. 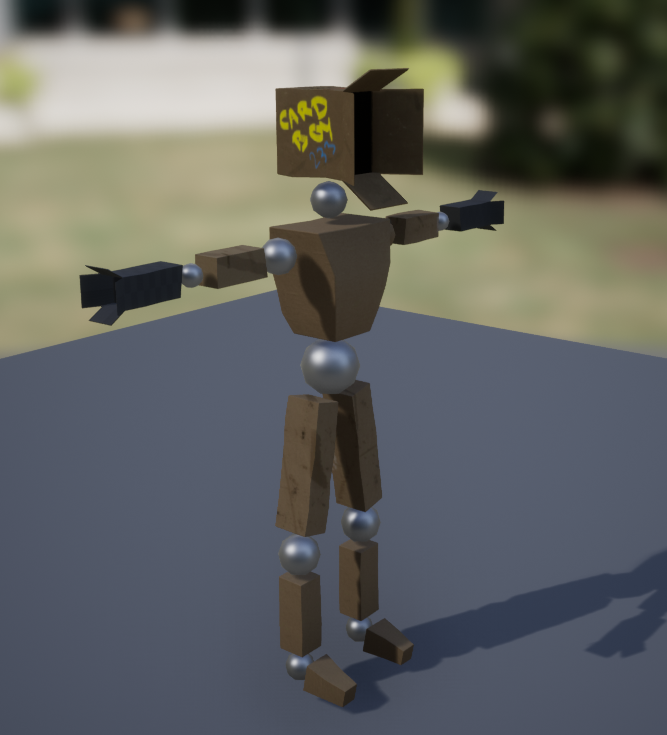 So far, CARDBOY has 4 abilities but only 2 are in the tutorial :

WALLRUN: The player can run on the side on some walls. It could be a plane wall or even around a more complex object like a cylinder. While runing the player can't change direction but he can jump off the surface he's running on at any time.

JUMP: The player can jump 1 time, but later on, he will have the capacity of double jump.

Shrink: The player becomes very small which gives him the capacity to go places where he can't when he is at his normal size.

Pushing: The player can push some large objects in any directions.

The map will be divided in different dections, each sections gives you acces to differents sub-levels in which you'll learn a new power. This new power will help you reach to sections in the main map.

Are you confused ? Yes? It can be a bit confusing so I made you a quick drawing ! 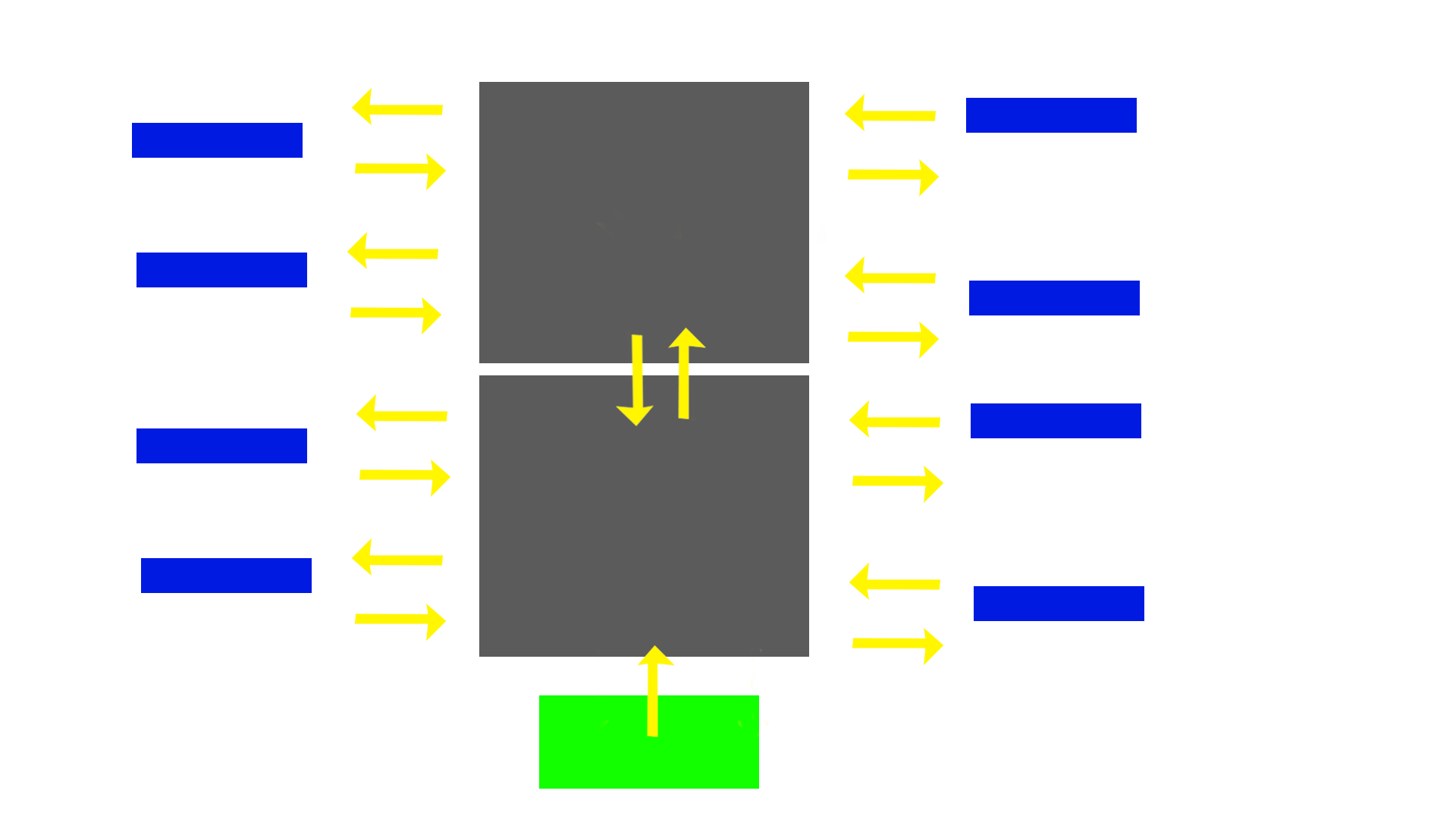 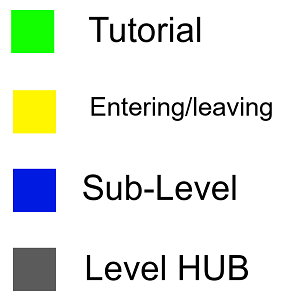 Is there already a scenario ?

Yes, there is one ! I don't want to talk about it at the moment but it involves the CARDBOY and a terrible monster made also out of carboard.

The player will have to learn new powers to help him go through all the danger of this world. He will be helped by a misterious bird who knows everything about this world.

Are you working alone?

Yes I am working alone. I made everything that is in the game so far. It has been quite a lot of work, I had to learn 3D modelling, texturing and doing animations. I'm still proud of the result, could be better, could be worse, it doesn't matter because there is still a good vibe coming from this game.

I know you do ! Or don't? Anyway here are some images : 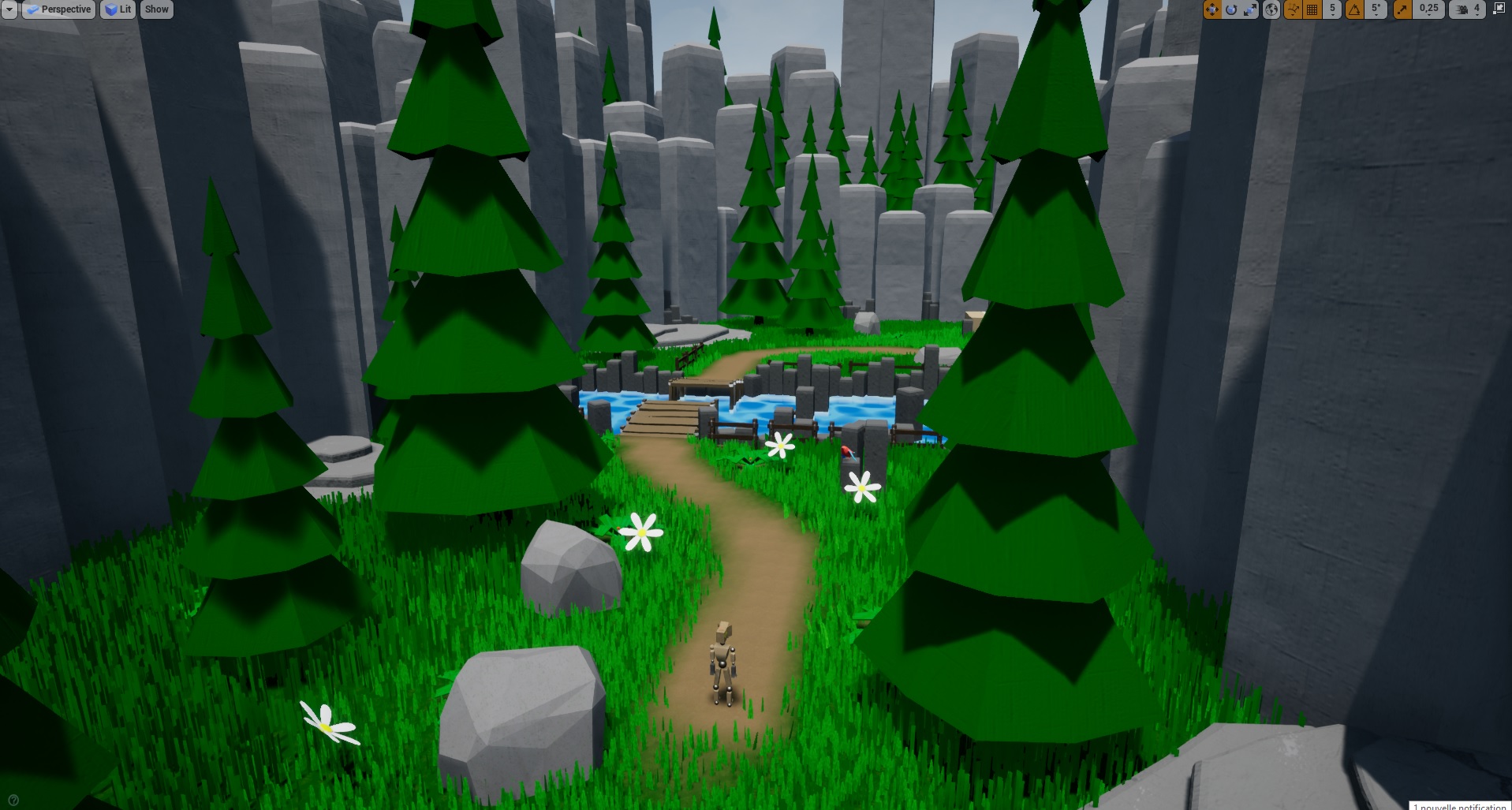 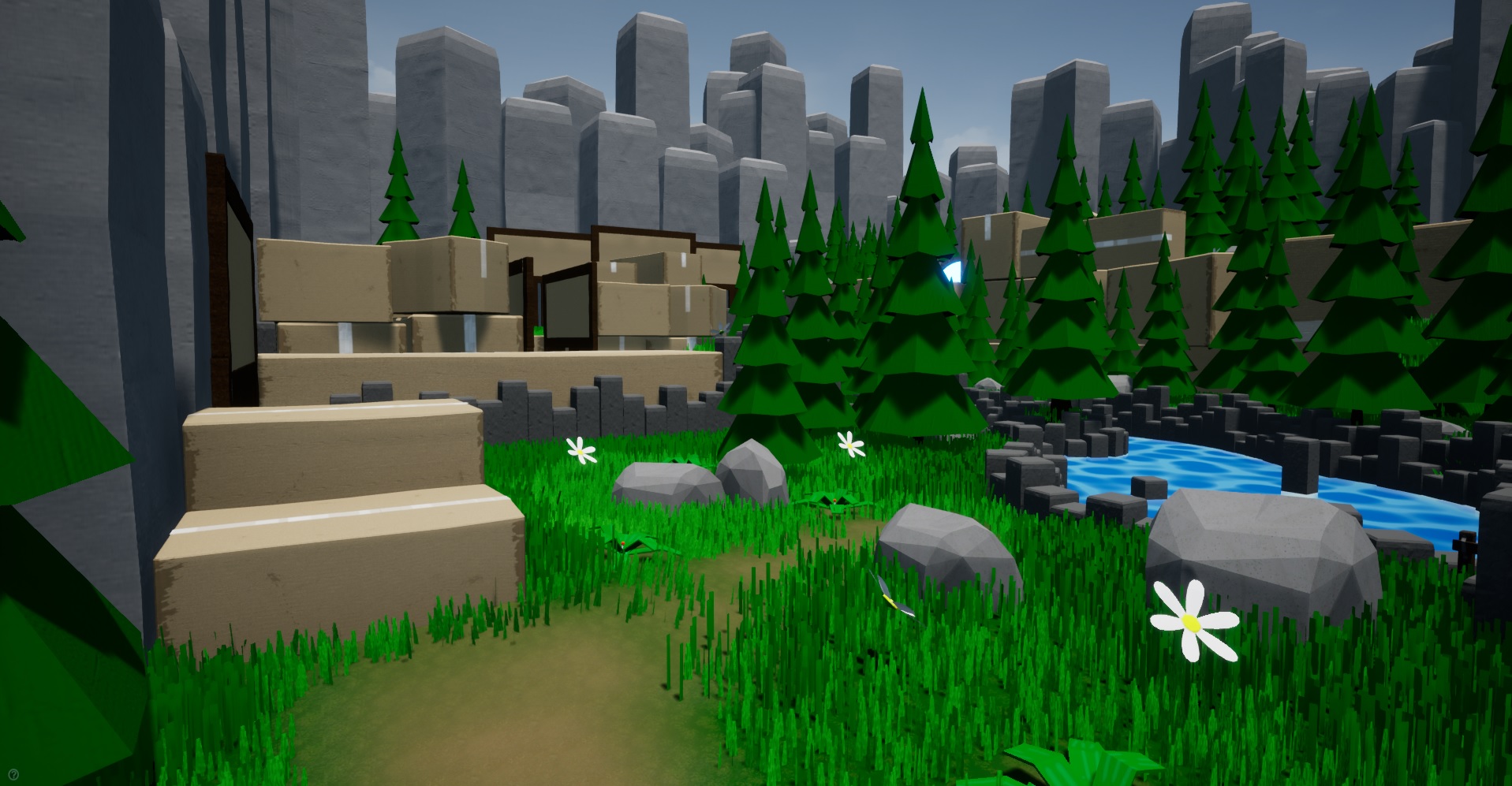 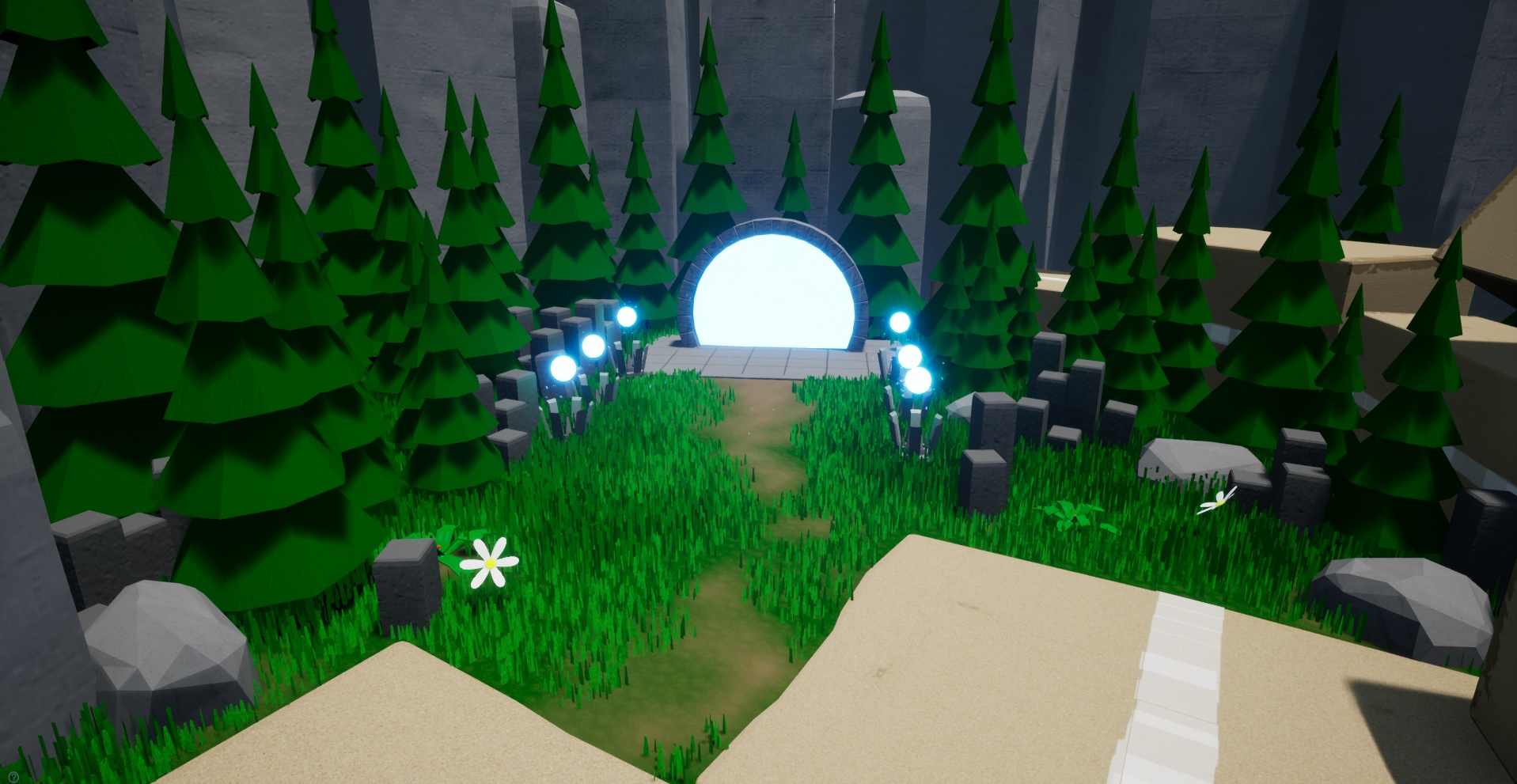