Here is a little overview of my 3rd year project.

A GDD (Game Design Document) regroup all game element. For example, it detail his gameplay, his universe, the level design, the artist direction and the marketing aspect. I wrote mine with the plan of Mathias, a game designer tutor.

Revive the light in a dark world ! In this 2D plateforme, push back enemy specter and explore a forgotten world with your magic amulet and your spear.

Spectralight is a metroidvania that is inspired by Hollow Knight and Armed with Wing. Target audience is the hardcore and retro gamers. Like all metroidvania, the player will explore an openworld. He will kill lots of ennemies and to fight againts boss, solve enigma and  overcome obstacle.

The player has a magic amulet to protect himsel and dispel shadows, and a spear to kill enemis. He can move, jump, dash and hit with your spear. As you progress through the game, you get new spells like power hit, teleport or shoot your spear. 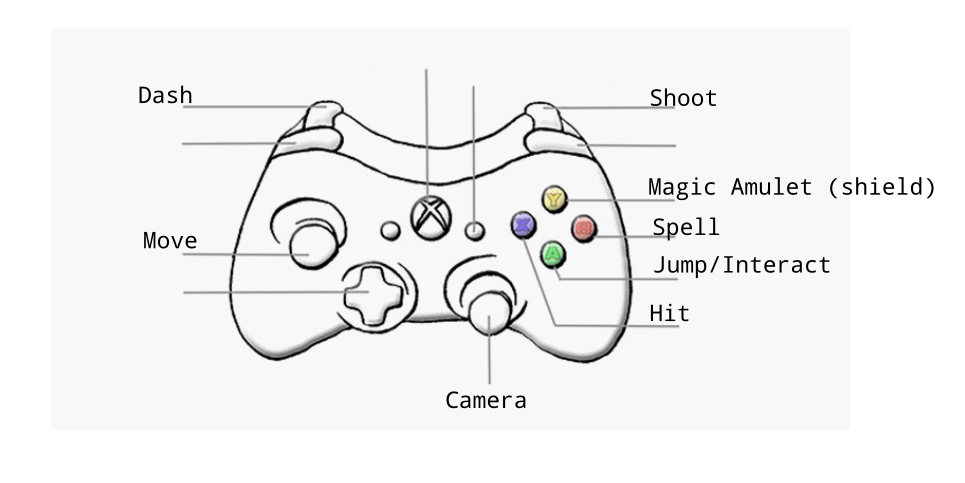 b) Enemies and boss

Spectrum : Basic enemy. Moves slowly and hit in your contact. The magic amulet petrifies him and the spear kill him.

Distance spectrum : He stays away from the player to fire projectiles. The magic amulet destroys projectiles and the spear kill him.

Songemites : Little creature. He discretely approaches the player to his slow him down. The magic amulet kill him.

Assasonge : Boss enemy. A shadow at humanoid form. He is fast, deceitful, hit at distance and contact. He has a health bar that decreases when you hit it. Spells list :

The magic amulet utilization illuminates the path of the player. It can reveal hidden elements or paths.

The power hit destroy the fragiles walls to access at new areas.

The spear can be a key to open doors or actionnate mechanismes.

There are save point to regenerate player health and reveal the map of area.

In the dark world, a lost soul found a magic amulet. When she picked it up, a light envelops it and a new will animates it. She must light the larges braziers and dissolves the world shadows.

The colors of this games will be black and white. Light and shadow plays will animate this universe. 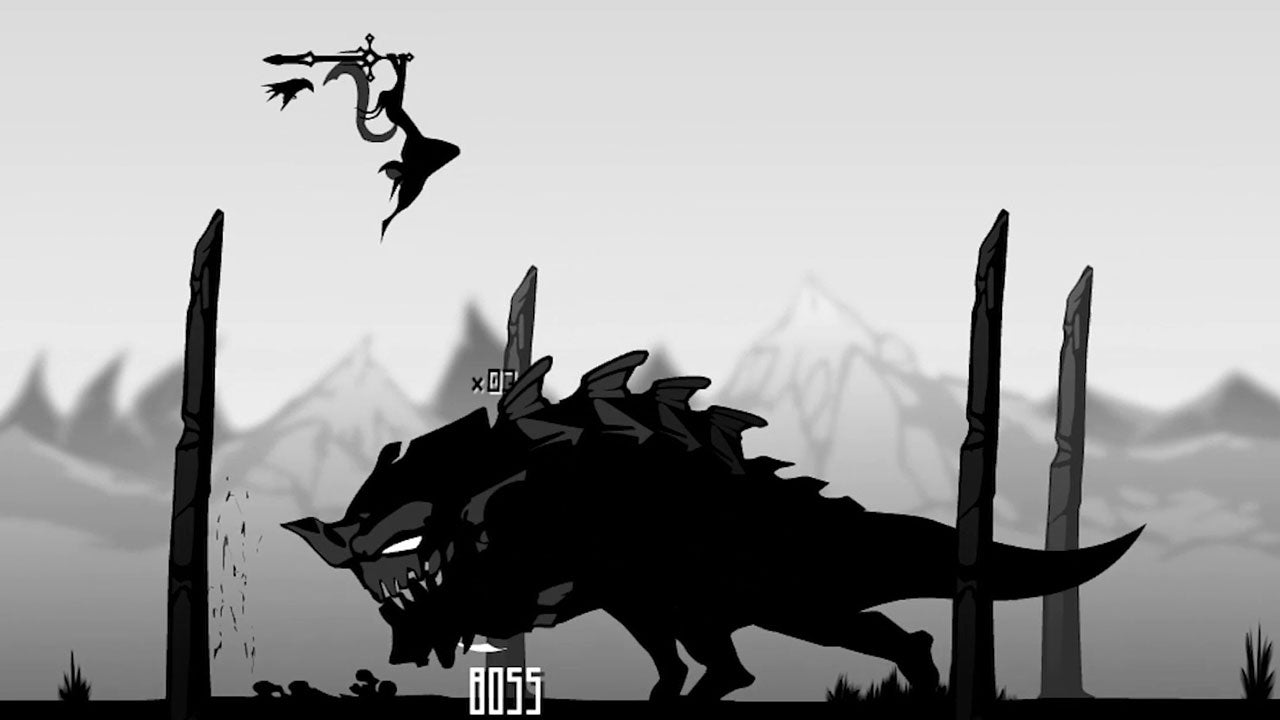 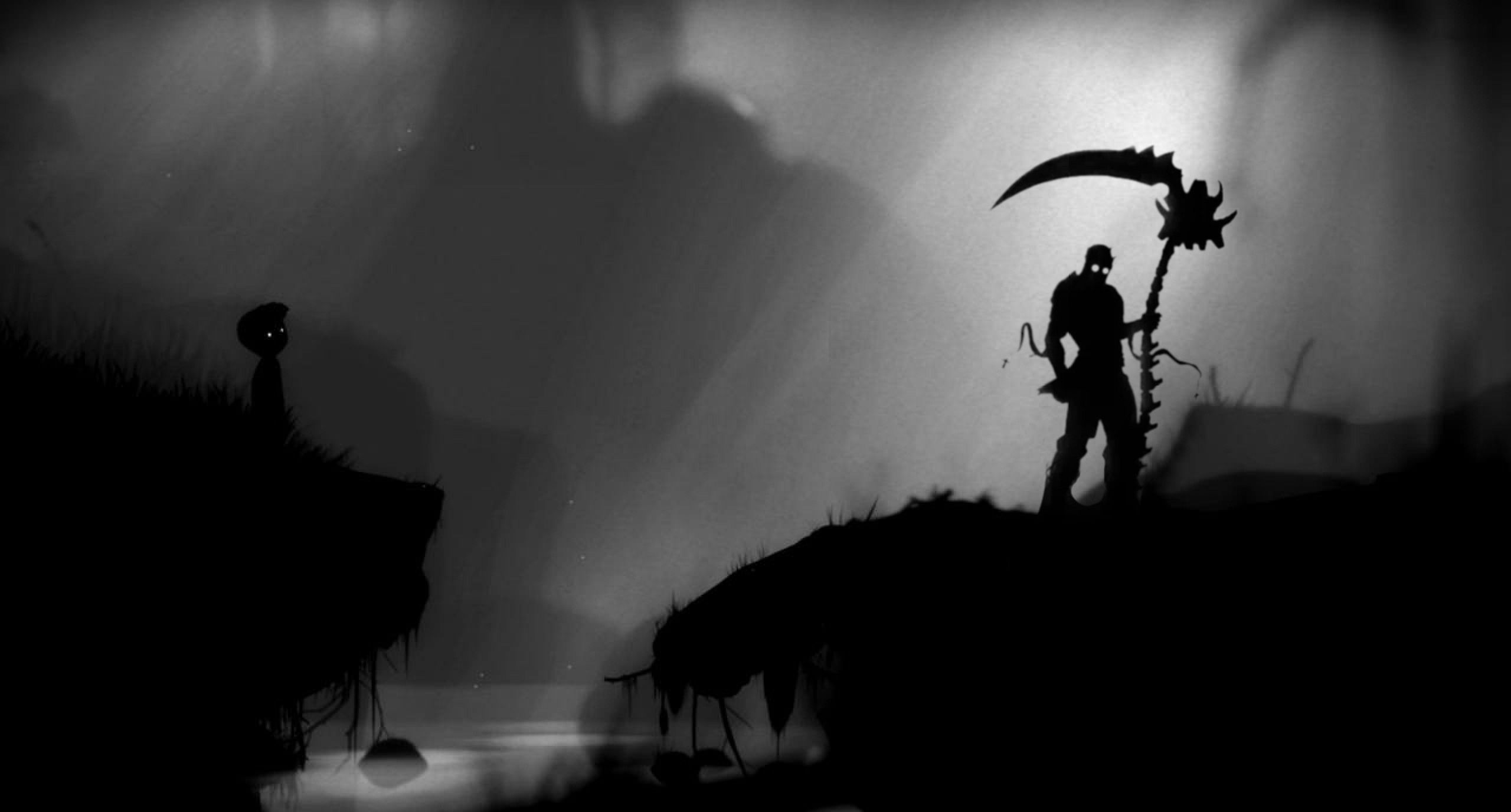