This week, i began to work on my first game as a Game Artist.

This is a game that i have to made in colaboration with Léa, another student, but she's a Game Designer, not a Game Artist, so i can do all of the characters, backgrounds or Animations for the game, and she will program the game with that !

With her, we choose that our game will be a Platformer. The story is simple : foods have had enough of been eaten, and because of that, they want to go to a manifestation were food protest against the fact that humans are eating them ! The visual of the game will be colorfull, cute and fun !

First of all, i've downloaded Krita for drawing, because all i have was Clip Studio Paint or Medibang, but in my school they don't use them... I had to adapt myself. It was hard to, but in the end I (almost) liked it. For the main Character, I designed a little carrot. I've done many sketches to find an art style that i liked AND that Léa liked. But in the end, our little hero looks like that : After him, we'll maybe had another character that we can play as, but not for now. But I also designed some NPC, like an old mushroom, a grumpy salad, or a cool Cupcake ! They will be some of the characters that we met at the begining of the game for the tutoriel. 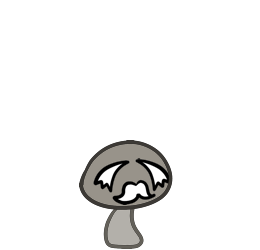 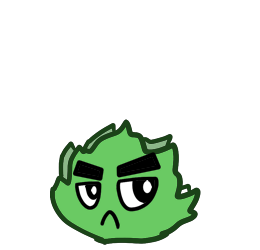 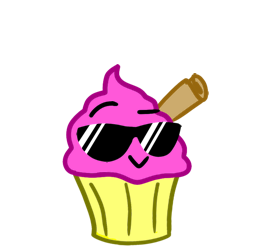 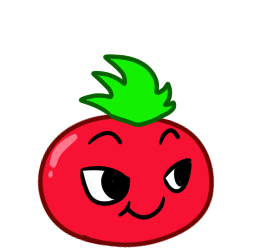 After that, i've done something that i've never doing before : Animation.

The good point is that because i've never done Animation, then it was not a real problem that i have to used Krita, because i don't have any bases, so it doesn't matter where i'm learning it. I had a hard time trying to find how i was suppose to animated a character, but after a day of trying, i finally understood how it works and i began to really doing some Animation rather than trying to understand how it works.

When i finished the Animations for the characters, i began to think of the backgrounds. With Léa, we had establish that the first level, the Tutorial, will be in the Fridge, and that the character will have to climb to meet the old mushroom, that will talk to him about the manifestation. Well, in order to do that, i made a first level that is a vertical level, and each section of the fridge as a theme and is for a thing in the tutorial : at the botom of the fridge it's the vegetable's case and the player will learn how to move and how to jump. Then, it's the dairy products and the specials plateform (moving platform, rolling platform...). Then it's the all-made dishes and the fact that floors can have holes. Then it's the meat floor and the Bonus. Then the bottles (fruit juices, milk, alchool, sauce...) and the Malus. Then, in the end, it's the floor with the old mushroom. 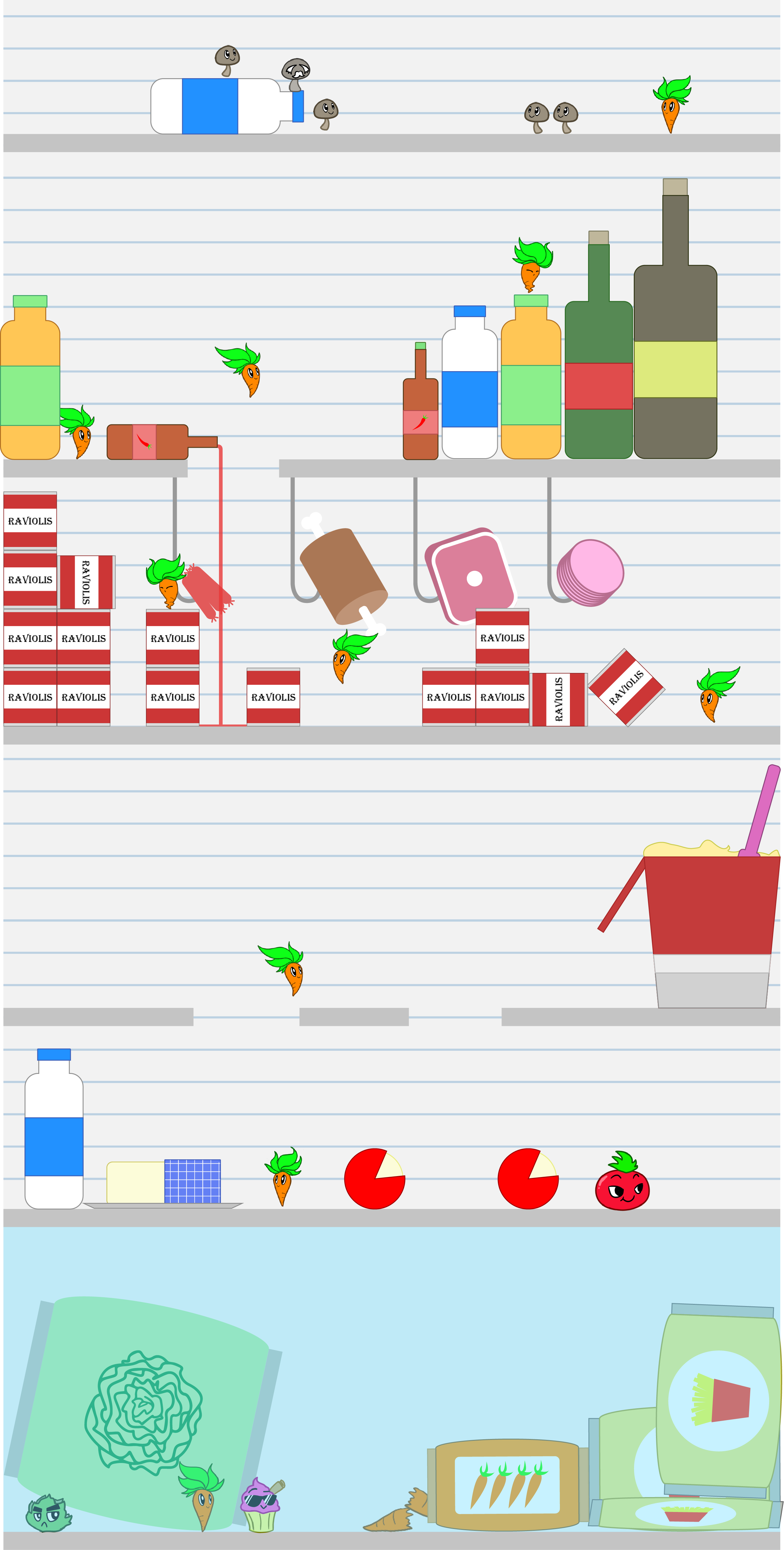