Showroom of the week

A night in the sands

Last week i've created an artwork that i've called "a night in the sands".The idea behind this artwork was to show a peacefull place, lost in a giant desert, were some colonists took place for a night well deserved. But during this peacefull night, some ancient magic stoped the time and took this place apart from the real world, now it's a memory, alone and lost in a small strange cage. 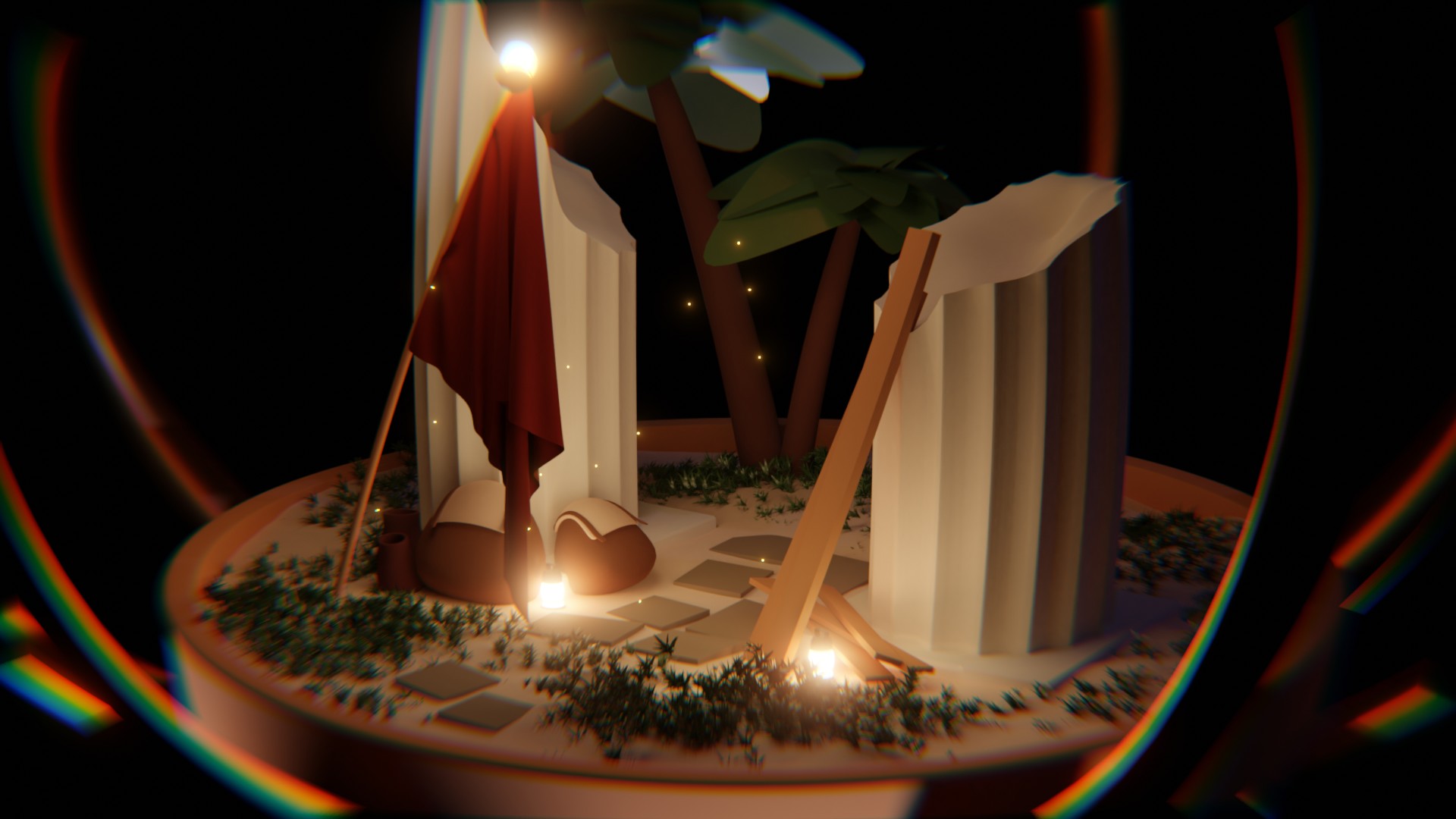 This week i've ended this artwork. My goal for this one was to create a " look game " between two AI, with some sadness but also some feelings of curiosity. Both of them are fleeing their world, and they stand in front of a portal. This one will lead them in a undiscovered place. 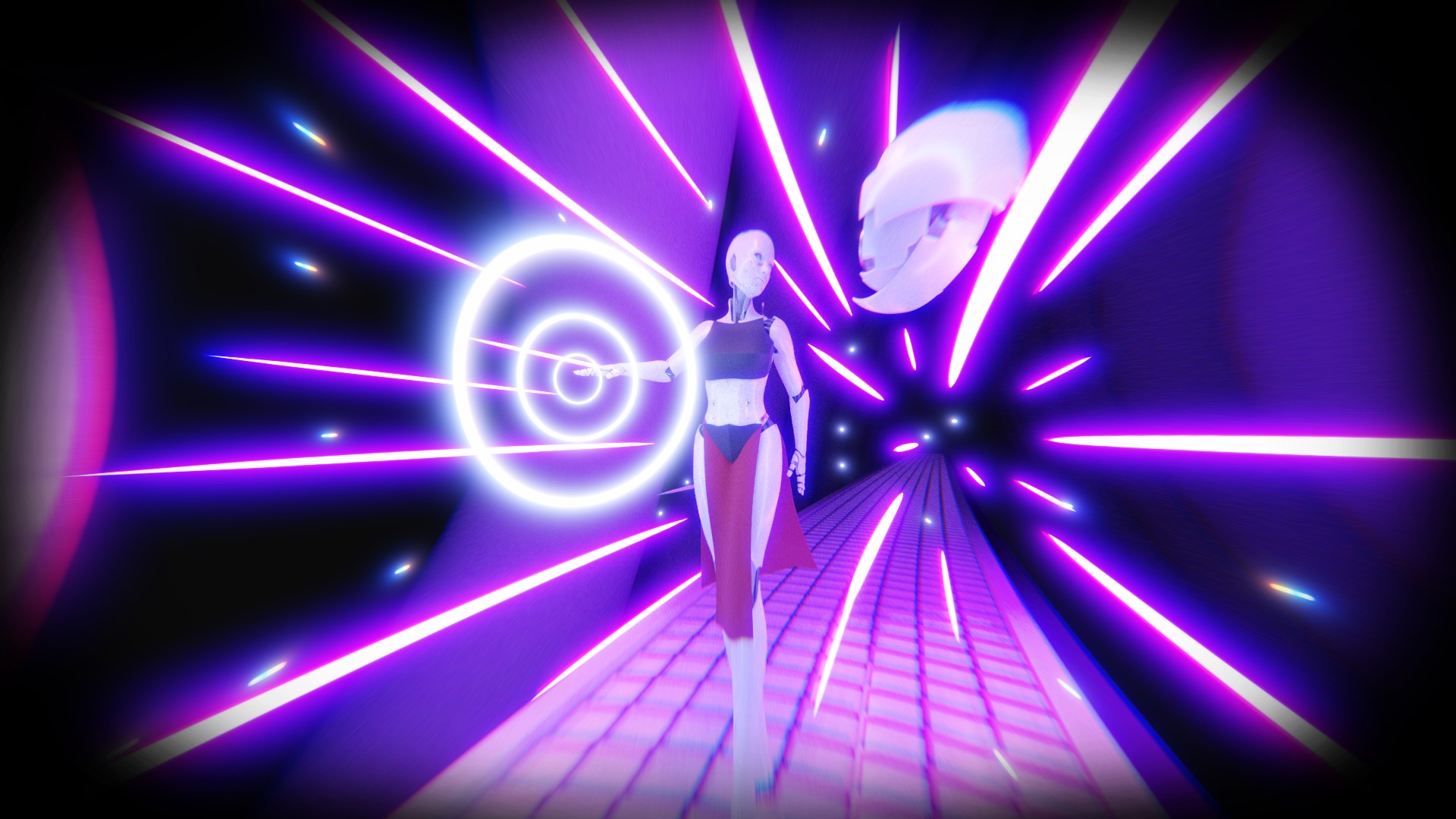