A first glimpse of my futur game : Pioush.

In this top-down game, the enemies move horizontally and vertically in an arena. A virus is transmitted by contact with enemies. You must dodge the enemies to survive.

The player is in arena with enemies. When the enemies collide with each other, they bounce but if an enemy is contaminated also, he gives the virus. If an enemy is sick, he dies after a time limit.

To not to be contaminated the player have a push-up capacity. This ability emits a power wave around the player and repels enemies. 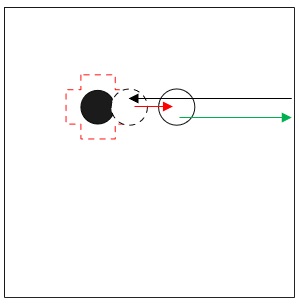 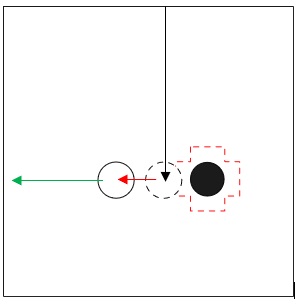 If is contaminated, he can heal with bonus that spawn randomly in the arena.

The characters are a square of 64x64 pixels. I will represent their states with a smiley in pixel art.